The owl is quite an interesting bird. Some identify it with evil and impurity. Others, on the contrary, see an owl as a very wise animal. She is alert, intelligent but also mysterious. What do you think?

It is hard to see something in the woods at night, right? But you start hearing better and when an owl starts roaring, it can be pretty frightening. Therefore, it was a bird considered mysterious and strongly associated with darkness. It was very difficult to get to know and understand an animal that cannot be seen. For this reason, some cultures identified owls with evil and sorcery.
For example, some tribes in Africa believed that these birds are messengers of witches. And the people of China and Japan put figurines of owls in their homes to chase away disease, scarcity and lightnings.

Owl – a symbol of wisdom

The owls live all over the world, except for Antarctica and almost all cultures have an opinion on it. There are bad ones and also good ones – Greeks, for example. In their mythology you can find the goddess of wisdom – Athena – who chose an owl as her attribute. She was picked to help make good and sensible decisions. But, if that was not enough, the image of this beautiful bird also appeared on the Athenian coins.

We now know a lot more about the owls. Nowadays they are the personifications of intelligence, wisdom, erudition and reason. They appear in literature and art as well as in school logos. At Folky, we love owls and think that introducing its image to our store was a must 🙂 Take a look around the store and find our cute owls. 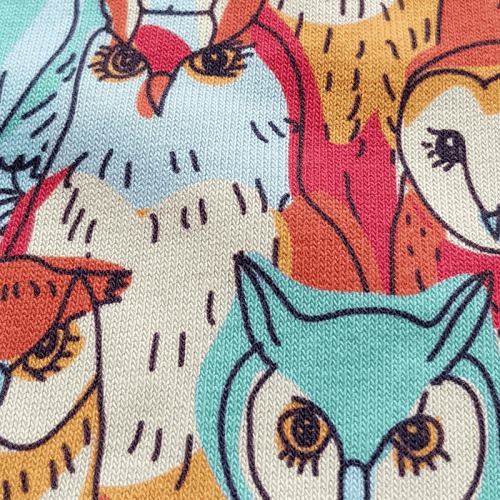